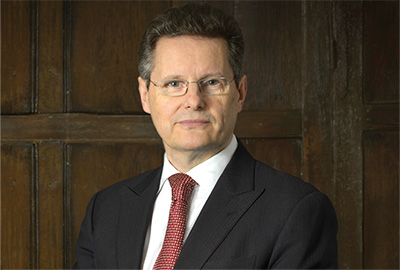 Nick has invested and developed in all the real estate sectors. Nick secured 26 million sq.ft of planning consents at Greenwich www.greenwichpeninsula.co.uk and Wembley www.wembley.co.uk in the UK regions.

At Quintain Nick was responsible for a portfolio that varied between c.£650m and £750m and built a significant regeneration team with a head office complement of 40, with more at the major sites and operating businesses.

Nick has also been successful in the ground/leasehold investment space with major marriage value deals unlocking c.£80m of profits in the City, West End and Manchester. He also ran the former c.£100m Ground Lease portfolio of Croydon Borough Council (1997-2002) with exits from a variety of development and marriage value deals.